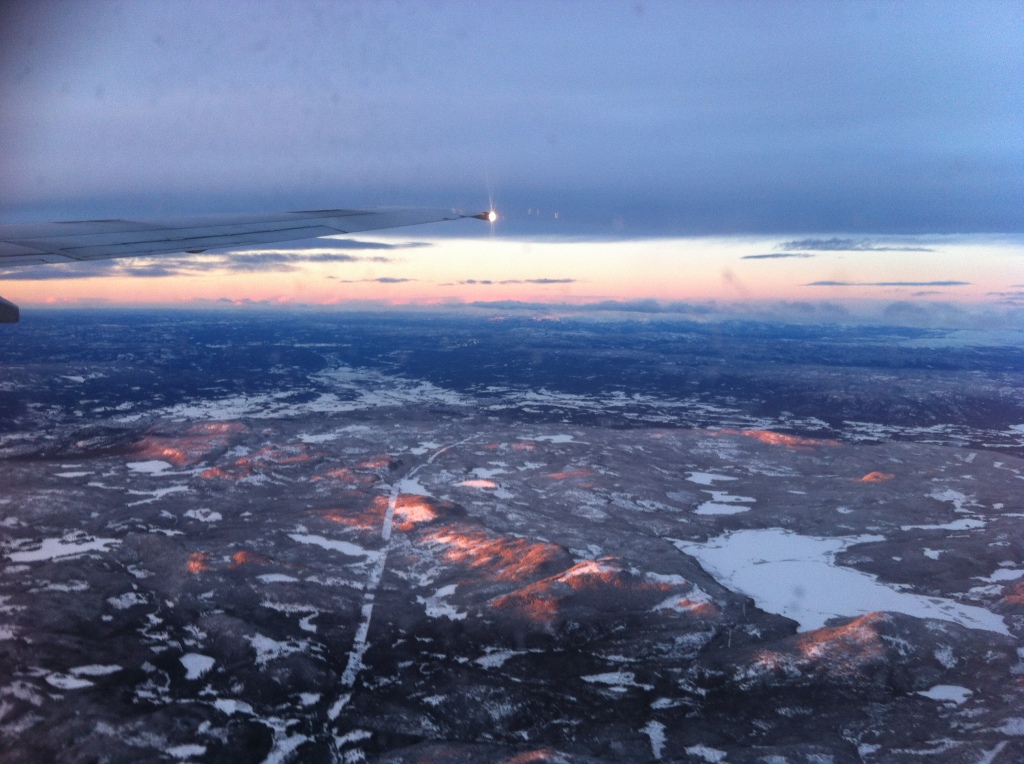 Why did I do it? To show off, to prove myself, to get attention, to accept a challenge. A little bit of each, I assume. What certainly was not involved the first time I set foot on the airfield was a passion for flying.

I had just recently gotten over my fear of flying. That is, my clammy hands did not cling to my armrests anymore. Neither did I sink into a deep, begging prayer, asking a higher power to spare myself and anyone on the plane I was travelling with. There was just as little reason for my fear easing as there had been for it to appear in the first place. Yet, as my new position involved frequent travelling – of which a fair amount as above the ground – I gratefully accepted its disappearance.

I woke up next to a man telling me that I should learn to fly.

That was January 2016. I was travelling to Tromsø in the North of Norway for an Arctic conference. I did say one prayer. “Please let me land safely and be able to tell my mother that I did not feel scared at all. Amen.” My wish was granted. Had you, however, told me that I just in a few months time would step into an airplane a fraction the size of the SAS Airbus, which had just returned me safe and sound to the ground, unmotorized and with a parachute on my back, I would have laught. At best.

So what happened between the end of January and the beginning of May? I woke up next to a man telling me that I should learn to fly. And I was determined to. Yet, reality on the airfield looked quite different from the picture my imagination had drawn lying next to a handsom stranger…Read on…

Posted by Bear on wings

[…] To start from the very beginning – on the day I woke up next to a stranger – continue reading here. […]